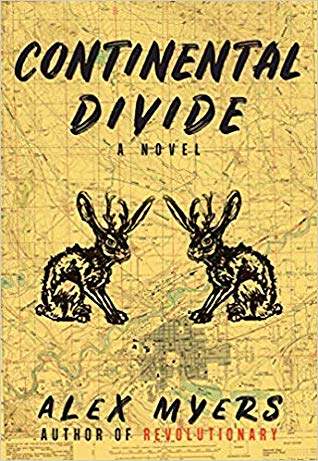 Go West, Young Man. Isn't that the advice every east coast boy has considered at least once in his life?

At nineteen, almost twenty, Ron Bancroft thinks those words sound pretty good. Newly out as transgender, Ron finds himself adrift: kicked out by his family, jilted by his girlfriend, unable to afford to return to college in the fall. So he heads out to Wyoming for a new start, a chance to prove that—even though he was raised as a girl, even though everyone in Boston thinks of him as transgender—he can live as a man. A real man.

In Wyoming, he finds what he was looking for: rugged terrain, wranglers, a clean slate. He also stumbles into a world more dangerous than he imagined, one of bigotry and violence. And he falls for an intriguing young woman, who seems as interested in him as he is in her. Thus begins Ron's true adventure, a search not for the right place in America, but the right place within himself to find truth, happiness, and a sense of belonging.

"Simultaneously heartbreaking and uplifting, Continental Divide is a deeply engrossing and insightful book about love, loss, and what it means to be a man, whatever sex you were assigned at birth. It's an important book for people of any age and any gender." Lisa Selin Davis, author of Tomboy, Lost Stars, and Belly

"Moving at a brisk pace, the story includes a few interesting twists, though its coming-of-age elements are easier to predict. Ron is sympathetic and developed as he tries to figure out what it means to be masculine, according to himself and others; what he really wants in life; and how his honesty can sometimes result in pain and loss...As Ron reveals his inner truths, the story comes to shine. His deep conversations about being transgender stand out; they are honest, enlightening, natural, and moving. Continental Divide is a unique novel about what it means to be a man, no matter where you 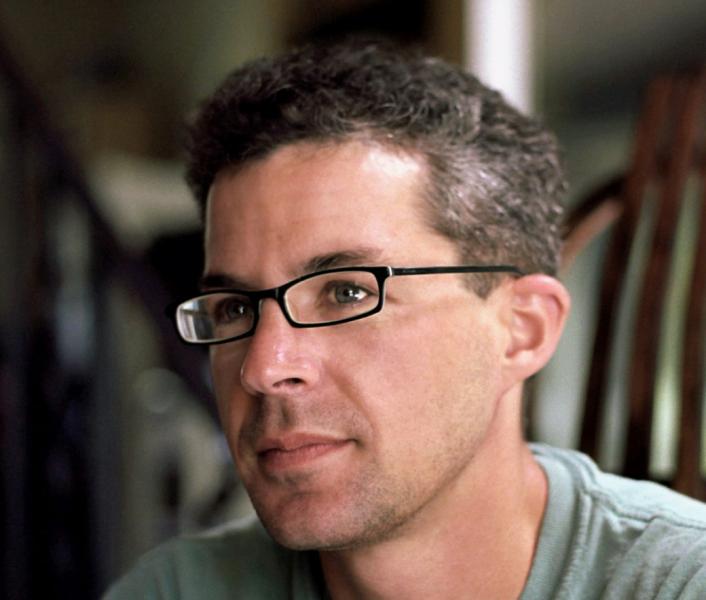 Author of Revolutionary, Alex Myers was born and raised in western Maine. Since high school, Alex has campaigned for transgender rights. As a female-to-male transgender person, Alex began his transition at Phillips Exeter Academy (returning his senior year as a man after attending for three years as a woman) and was the first transgender student in that academy's history. Alex was also the first openly transgender student at Harvard, and worked to change the university's nondiscrimination clause to include gender identity. After earning a master's in religion from Brown University, Alex began a career as a high school English teacher. Along the way, he earned an MFA from Vermont College of Fine Arts. He currently lives in New Hampshire with his wife and two cats.