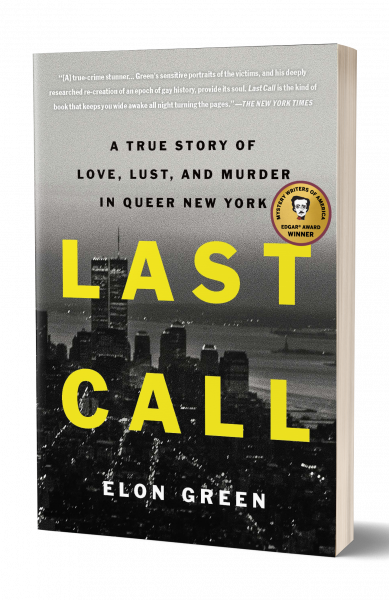 Join us for a fascinating discussion between Elon Green, author of Last Call: A True Story of Love, Lust, and Murder in Queer New York, and Rebecca Lavoie, author and co-host of the popular podcast, Crime Writers On.

The gripping true story, told here for the first time, of the Last Call Killer and the gay community of New York City that he preyed upon.

The Townhouse Bar, midtown, July 1992: The piano player seems to know every song ever written, the crowd belts out the lyrics to their favorites, and a man standing nearby is drinking a Scotch and water. The man strikes the piano player as forgettable.

He looks bland and inconspicuous. Not at all what you think a serial killer looks like. But that's what he is, and tonight, he has his sights set on a gray haired man. He will not be his first victim.

Nor will he be his last.

The Last Call Killer preyed upon gay men in New York in the '80s and '90s and had all the hallmarks of the most notorious serial killers. Yet because of the sexuality of his victims, the skyhigh murder rates, and the AIDS epidemic, his murders have been almost entirely forgotten.

This gripping true-crime narrative tells the story of the Last Call Killer and the decades-long chase to find him. And at the same time, it paints a portrait of his victims and a vibrant community navigating threat and resilience. 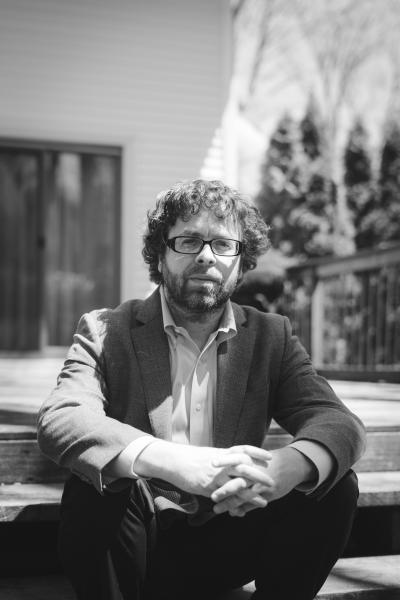 Elon Green has written for The New York Times Magazine, The Atlantic, and The New Yorker, and appears in Unspeakable Acts, Sarah Weinman's anthology of true crime. Last Call: A True Story of Love, Lust, and Murder in Queer New York was his first book and won the Edgar Award for Best Fact Crime.

Rebecca Lavoie is coauthor of Our Little Secret: The True Story of a Teenage Killer and the Silence of a Small New England Town, (Berkley, 2010) Legally Dead: A Father and Son - Bound by Murder (Berkley, 2011) and Notes On A Killing (Berkley 2013).

Lavoie is Digital Director at New Hampshire Public Radio, where she leads an award-winning newsroom’s online journalism projects. She 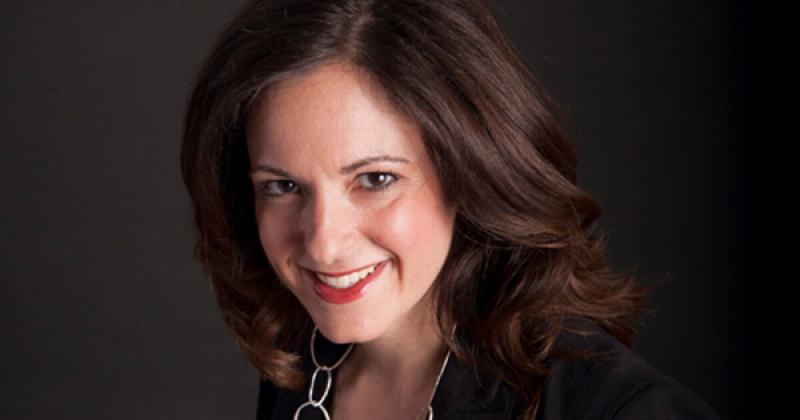 has written stories on true crime, technology, and lifestyle for outlets including New Hampshire Magazine, Newsweek and Playboy magazine.

A former public radio producer, Lavoie combined her love for audio and true crime when she created the popular podcast, “Crime Writers on Serial,” on which she and her coauthor husband, Kevin Flynn, discuss the hit podcast “Serial” and other true crime stories with a panel of fellow crime and noir authors. Her website is crimewriterson.com.