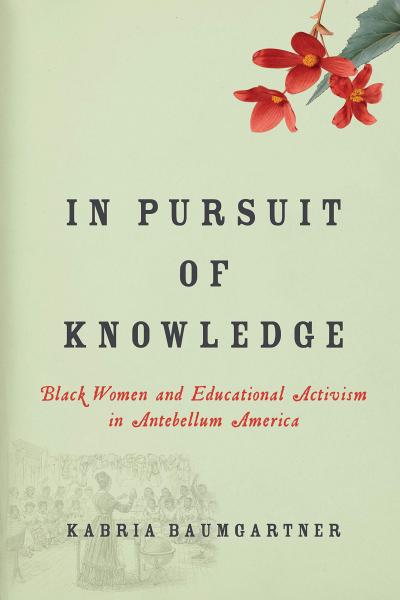 In Pursuit of Knowledge: Black Women and Educational Activism in Antebellum America uncovers the hidden role of girls and women in the desegregation of American education.

The story of school desegregation in the United States often begins in the mid-twentieth-century South. Drawing on archival sources and genealogical records, Kabria Baumgartner uncovers the story's origins in the nineteenth-century Northeast and identifies a previously overlooked group of activists: African American girls and women.

In their quest for education, African American girls and women faced numerous obstacles-from threats and harassment to violence. For them, education was a daring undertaking that put them in harm's way. Yet bold and brave young women such as Sarah Harris, Sarah Parker Remond, Rosetta Morrison, Susan Paul, and Sarah Mapps Douglass persisted.

In Pursuit of Knowledge argues that African American girls and women strategized, organized, wrote, and protested for equal school rights-not just for themselves, but for all. Their activism gave rise to a new vision of womanhood: the purposeful woman, who was learned, active, resilient, and forward-thinking. Moreover, these young women set in motion equal-school-rights victories at the local and state level, and laid the groundwork for further action to democratize schools in twentieth-century America. In this thought-provoking book, Baumgartner demonstrates that the confluence of race and gender has shaped the long history of school desegregation in the United States right up to the present.

Praise for In Pursuit of Knowledge: 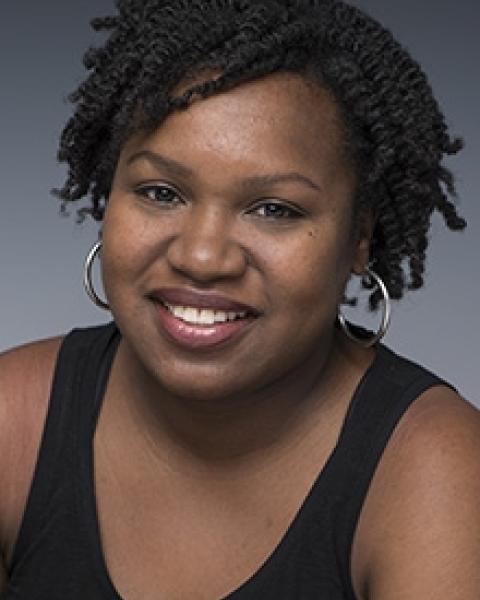 "Through painstaking research and meticulous narration, Kabria Baumgartner has uncovered black women's "purposeful" educational activism in antebellum America. This book is an invaluable contribution to African American and women's history as well as the histories of abolition and education."--Manisha Sinha, author of The Slave's Cause: A History of Abolition

"Our understanding of the antebellum legacy of the black struggle for education has taken a giant step forward with Baumgartner's important study of black women's schooling. This is high quality scholarship: a solid grounding in secondary source material and exhaustive primary research, delivered through clear argument and well-tempered writing."--Ronald E. Butchart, University of Georgia Distinguished Research Professor, Emeritus

Kabria Baumgartner is Assistant Professor of American studies at the University of New Hampshire. She is a scholar of nineteenth-century African American history, literature, and culture. Her work has appeared in the New England Quarterly, Journal of the Early Republic, and Journal of Social History.