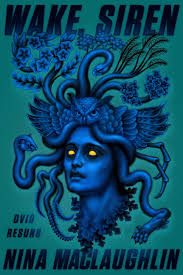 RESCHEDULED DUE TO SNOW!

In fierce, textured voices, the women of Ovid's Metamorphoses claim their stories and challenge the power of myth.

I am the home of this story. After thousands of years of other people's tellings, of all these different bridges, of words gotten wrong, I'll tell it myself.

Seductresses and she-monsters, nymphs and demi-goddesses, populate the famous myths of Ovid's Metamorphoses. But what happens when the story of the chase comes in the voice of the woman fleeing her rape? When the beloved coolly returns the seducer's gaze? When tales of monstrous transfiguration are sung by those transformed? In voices both mythic and modern, Wake, Siren revisits each account of love, loss, rape, revenge, and change. It lays bare the violence that undergirds and lurks in the heart of Ovid's narratives, stories that helped build and perpetuate the distorted portrayal of women across centuries of art and literature.

Drawing on the rhythms of epic poetry and alt rock, of everyday speech and folk song, of fireside whisperings and therapy sessions, Nina MacLaughlin, the acclaimed author of Hammer Head, recovers what is lost when the stories of women are told and translated by men. She breathes new life into these fraught and well-loved myths.

"Old myths translated into bright and glorious colors. I loved this."
--Kelly Link, author of Get in Trouble

"Nina MacLaughlin has done something audacious. She has invited the female characters in Ovid--daughter, mother, sister, wife, widow, queen, nymph, maenad, monster, even the blind seer Tiresias--to sing through her, and now we know how it feels to be stalked by Polyphemus, to be raped by Neptune, to 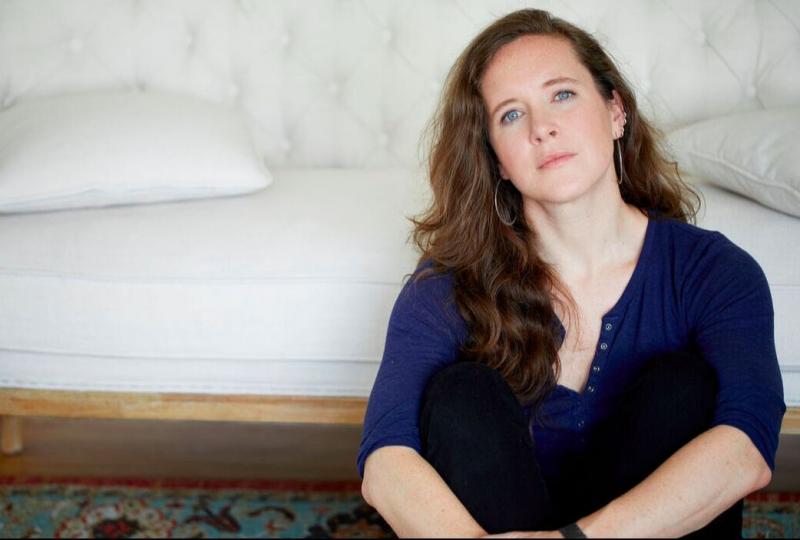 be pregnant with Hercules, to be transformed into a reed, a cow, a fountain, a spider, a constellation. Wake, Siren is a stunning and sustained performance, in language bold and lyrical, direct yet sensual, and loaded with natural beauty."
--Mary Norris, author of Greek to Me

Nina MacLaughlin is the author of the acclaimed memoir Hammer Head: The Making of a Carpenter. Formerly an editor at The Boston Phoenix, she is a books columnist for The Boston Globe and has written for publications including The Paris Review Daily, The Believer, the Los Angeles Review of Books, The Wall Street Journal, Bookslut, The Daily Beast, Cosmopolitan, and The Huffington Post. She was also recognized in Refinery29's list of "21 New Authors You Need to Know." She lives in Cambridge, Massachusetts.