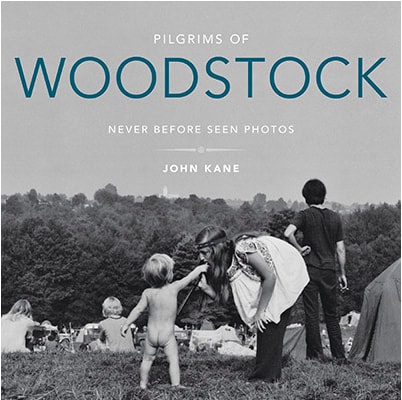 In the summer of 1969, 400,000 people from across the country came together and redefined the music scene forever. Though the legacy and lore of Woodstock lives on in the memory of its attendees, a new generation can experience the real and unedited festival through Richard Bellak's never-before-seen photographs and John Kane's incredible new interviews.

Pilgrims of Woodstock offers a vivid and intimate portrait of the overlooked stars of the festival: the everyday people who made Woodstock unforgettable. The photographs and interviews capture attendees' profound personal moments across hundreds of acres of farmland, as they meditated, played music, cooked food at night, and congregated around campfires. For three days, they helped and relied on each other in peace and harmony. For most, it was a life-changing event. Now, as the 50th anniversary of the famed festival approaches, relive their experiences firsthand in Pilgrims of Woodstock.

By 1969 Richard F. Bellak's work was in several major publications. In August of that year, the aspiring photojournalist 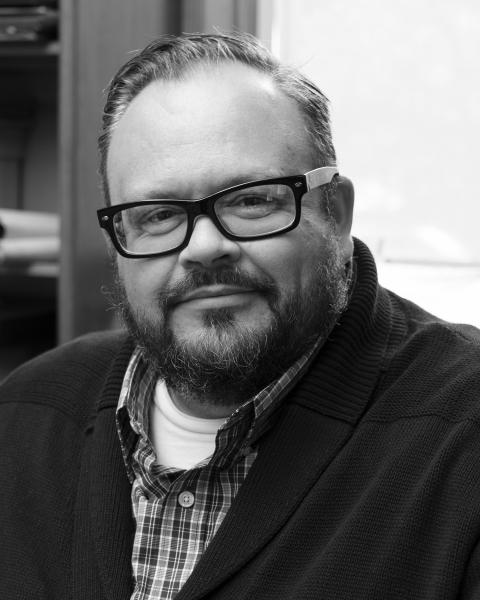 traveled from his home in Brooklyn, NY to the rolling Catskill Mountains on an adventure of a lifetime. Although in his mid-thirties, Bellak could sense the special moments being had by the gathering flower children. For two days he aimed his lens at the Woodstock audience. The result is a beautifully atmospheric collection of never before seen images capturing the essence of what it was like to attend this life-changing event

John Kane, an educator and artist, is a college professor teaching media, communications, leadership, and visual arts courses. He grew up in Somerville, Massachusetts, and now resides on the seacoast of New Hampshire.