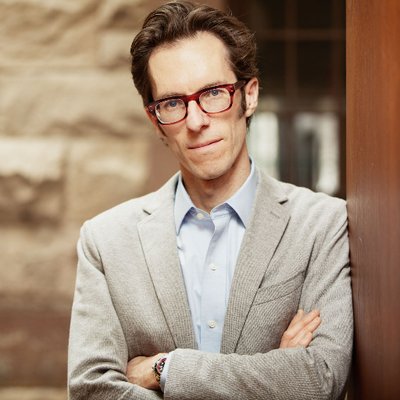 We are pleased to be the home bookstore for Keith O'Brien, author of Fly Girls: How Five Daring Women Defied All Odds and Made Aviation History. Place your order here for signed and/or personalized copies.

Shipping is available. Note in the order comment field how you would like the book signed. Email us with any questions, including help with international orders.

From the New York Times best-selling journalist, the staggering, hidden story of an unlikely band of mothers who discovered the deadly secret of Love Canal, and exposed one of America's most devastating environmental disasters.

Lois Gibbs, Luella Kenny, and other mothers loved their neighborhood on the east side of Niagara Falls. It had an elementary school, a playground, and rows of affordable homes. In the spring of 1977, pungent odors began to seep into these little houses, and it didn't take long for worried mothers to identify the curious scent. It was the sickly-sweet smell of chemicals. 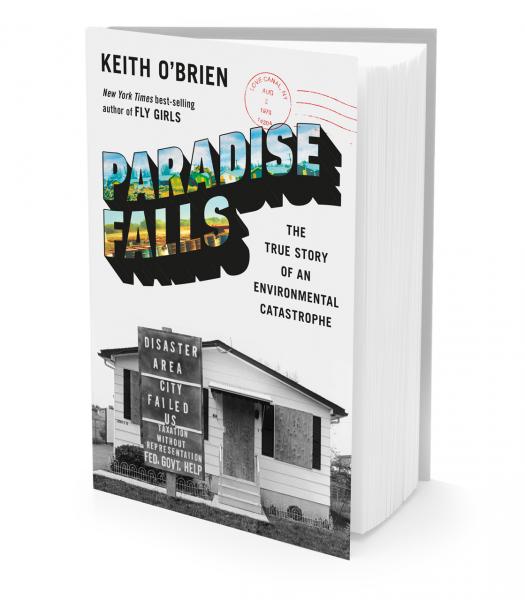 In this propulsive work of narrative reportage, Keith O'Brien uncovers how Lois Gibbs and Luella Kenny exposed the poisonous secrets buried in their neighborhood. The school and playground had been built atop an old canal--the Love Canal, it was called. The city's largest employer, Hooker Chemical, had quietly filled this canal with 20,000 tons of toxic waste in the 1940s and 1950s. This waste was now leaching to the surface, causing a public health crisis the likes of which America had never seen before--and sparking new and specific fears. Luella Kenny believed the chemicals were making her son sick.

O'Brien braids together the previously unknown stories of Hooker Chemical's deeds; the local newspaperman, scientist, and congressional staffer who tried to help; the city and state officials who didn't; and the heroic women who stood up to corporate and governmental indifference to save their families and their children. They would take their fight all the way to the top, winning support from the E.P.A. and the White House, even President Jimmy Carter himself, and by the time it was over, they would capture the American imagination. Sweeping and electrifying, Paradise Falls brings to life a defining story from our past, laying bare how the dauntless efforts of a few women helped to spark the modern environmental movement as we know it today.

Fly Girls: How Five Daring Women Defied All Odds and Made Aviation History

Between the world wars, no sport was more popular, or more dangerous, than airplane racing. While male pilots were lauded as heroes, the few women who dared to fly were more often ridiculed--until a cadre of women pilots banded together to break through the entrenched prejudice.

Fly Girls weaves together the stories of five remarkable women: Florence Klingensmith, a high school dropout from Fargo, North Dakota; Ruth Elder, an Alabama divorcée; Amelia Earhart, the most famous, but not necessarily the most skilled; Ruth Nichols, who chafed at her blue blood family's expectations; and Louise Thaden, the young mother of two who got her start selling coal in Wichita. Together, they fought for the chance to fly and race airplanes--and in 1936, one of them would triumph, beating the men in the toughest air race of them all. 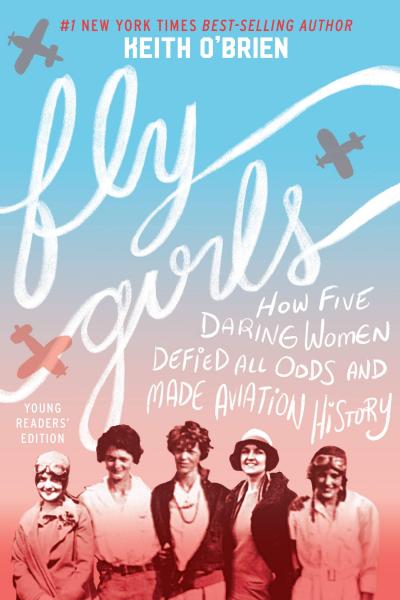 Paradise Falls: The True Story of an Environmental Catastrophe (Hardcover)